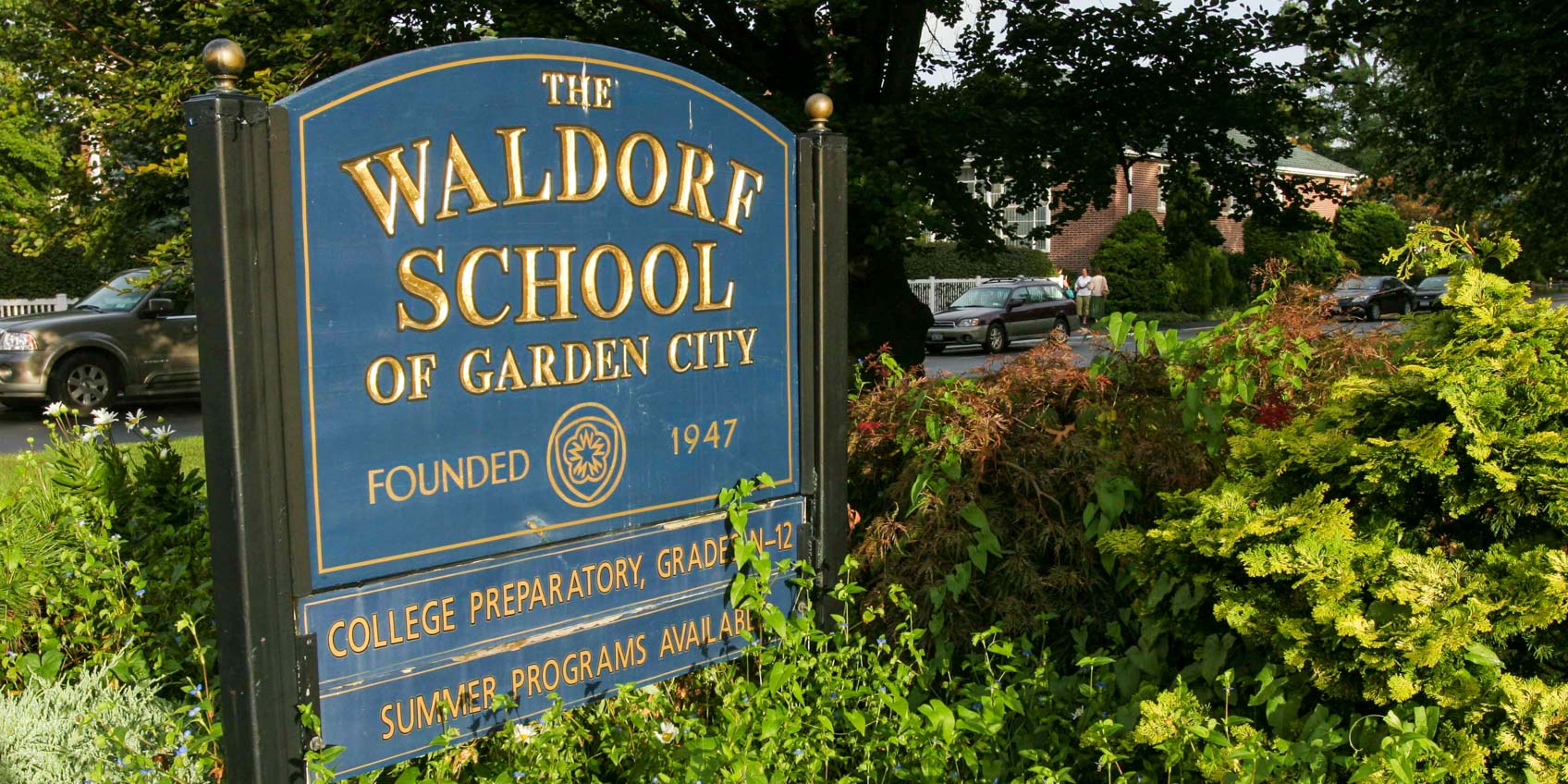 The Waldorf School of Garden City educates children to meet the world with purpose, gratitude and respect. Our curriculum, inspired by Rudolf Steiner, progresses in accordance with child development, awakening students to the experience of knowledge, strengthening their sense of moral responsibility, and empowering them to act with courage and conviction. The School’s aim is to graduate a diverse group of young men and women distinguished by the scope and acuity of their minds as well as the depth and integrity of their character.

Unique in its inception, The Waldorf School of Garden City was founded in 1947 as a demonstration School for teacher training in the Waldorf method at Adelphi’s Education Department. On eleven acres of suburban property, The Demonstration School of Adelphi College was built in seven stages from 1947 to 1958. In 1969, an outdoor classroom for science study, The Nature Trail, was planted by students and teachers on the perimeter of the School’s property. In 1971 the School’s campus was expanded further when William Harrer gave his farm (Glen Brook) in Marlborough, New Hampshire, to Peter Curran (former principal of the high school), who in turn asked permission to give it to The Waldorf School for programs of study during the School year. Overtime, the Waldorf School of Garden City became a seperate institution in its own right and became the first Waldorf School to become accredited by the Middle States Association of Colleges and Schools. 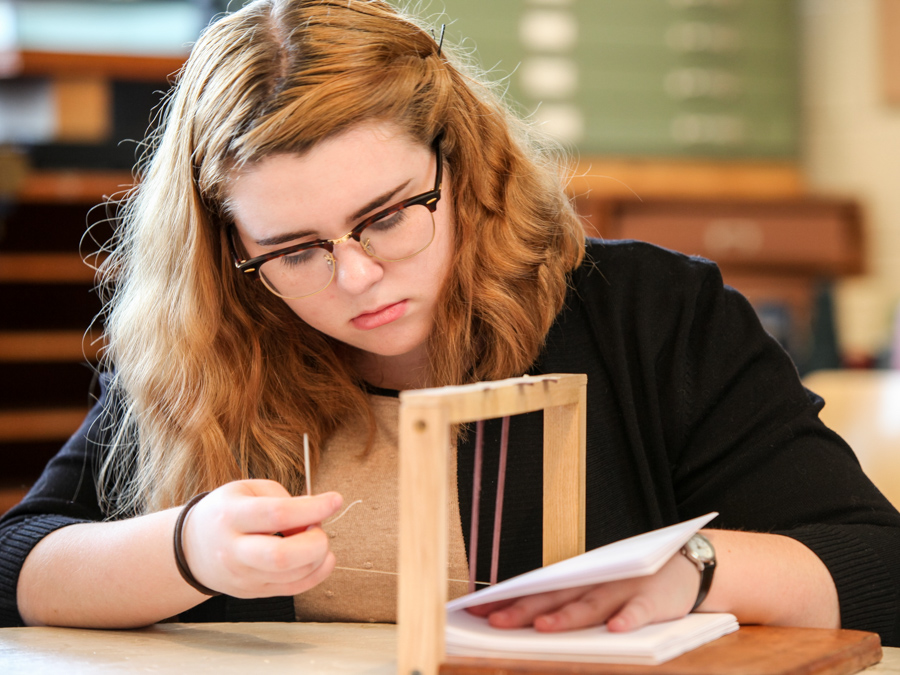 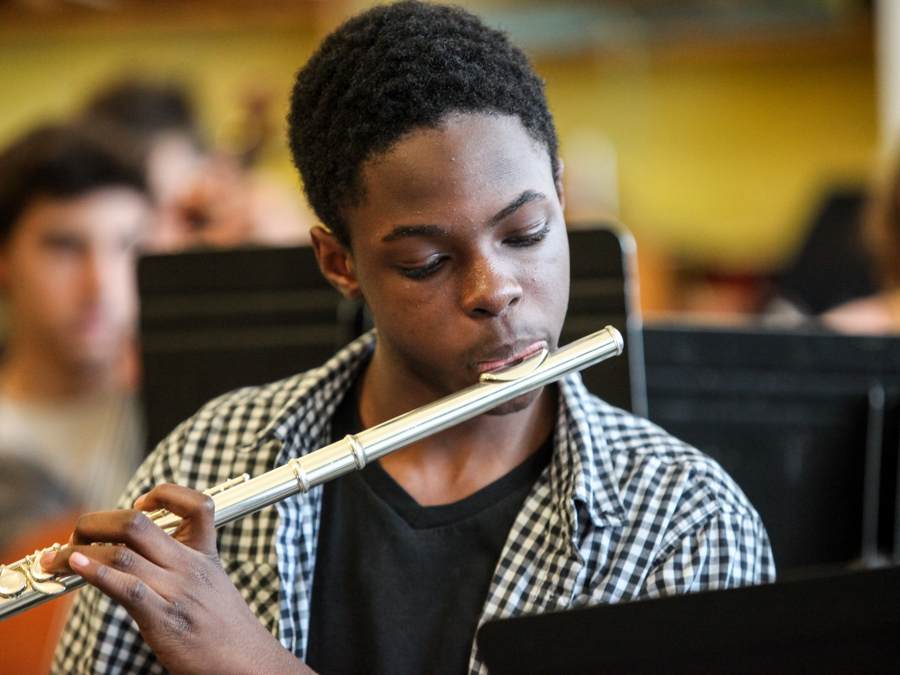 Drawing on over 68 years as a demonstrated leader in education, The Waldorf School of Garden City has moved with confidence into the twenty-first century integrating innovation with our traditional strengths. Our school was created to give students the strong foundation they need – not just for their education, but also for their lives beyond our School. Everything we do today is tied to that vision, and it’s the reason our alumni go on to lead remarkable lives. 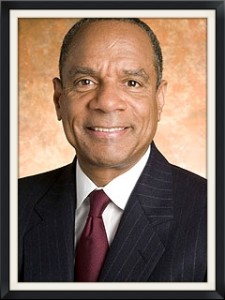 Since its inception in 1979, the School’s Board of Trustees establishes financial policies, oversees the development and implementation of the budget, determines tuition rates, and develops long-range plans to support the continued health and growth of the institution. In addition to the following trustees, there are two designated faculty representatives to the Board every year. The School Administrator, Finance Director, Development Director, Admissions Director, Faculty Chair and College Chair are all ex-officio members of the Board of Trustees. In addition to the following individuals, the faculty elects two trustees each spring. Serving on the Board of Trustees for 2015-2016 school year are Michael Gentile and Alexios Kritas ’85. 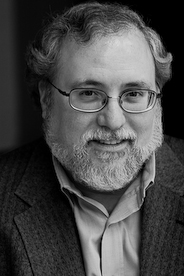 A partner at Bryan Cave LLP, Jay Dorman has a broad range of experience in corporate finance and securities. A member of the New York State and American Bar Associations, Jay graduated from Brooklyn College of the City University of New York and received his law degree from Brooklyn Law School in 1981.  For many years during the 1990s, Jay and his wife Diana served as co-chairs of the Parent Association at the School.  They are the parents of three Waldorf alumni: Jennifer ’95, Kenneth ’99 and Joanna ’05. 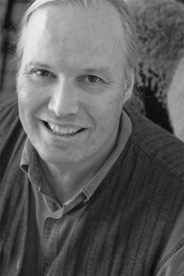 Lance is the forth generation owner and president of BraunBrush Co. – one of the oldest family owned manufacturers of industrial brushes in the United States. Founded in 1875, the company is based in Albertson, New York and is dedicated to crafting the finest quality brushes for a broad range of industrial to architectural and fine art applications. Lance is a graduate of The University of Northern Colorado as well as the Winkler Center’s Foundation Studies Program. He and his wife Sue are parents of two current Waldorf students and one Waldorf alum. 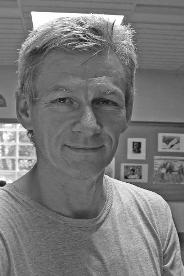 A graduate of the class of 1974, John Coffey attended Bowdoin College and majored in chemistry and physics. After college he entered the Peace Corp and went to a rural town in Nepal where he taught math and science. When John returned to the United States, he attended medical school at Stony Brook University. Today, John is the Chairman of Emergency Medicine at Bronx-Lebanon Hospital Center. Prior to joining Lebanon Hospital Center, John worked in emergency medicine at Montefiore Medical Center. As the chairman of emergency medicine Bronx-Lebanon, John is proud of the care he and his team provide to the community. 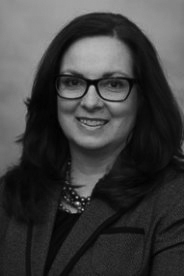 Marion Flomenhaft is the associate dean for academic services at Molloy College and holds over 30 years as a career counselor and administrator at institutions of higher education. Recently, Marion was a member of the office of advancement at Molloy. Marion earned a Ph.D. in higher education administration from the Steinhardt School of Education at New York University. Her master’s in counseling degree is from Fordham University and her undergraduate psychology degree is from St. John’s University. Marion was the Co-Chair of Waldorf’s Parent Association from 2007 to 2010. She and her husband David are the parents of Anne ‘13. 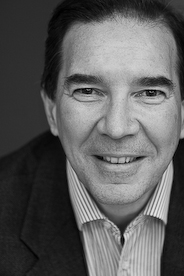 Jeffrey Kane is the Vice President for Academic Affairs at Long Island University. A trained and experienced Waldorf educator, Jeff completed his Waldorf Teacher Training at the Waldorf Institute of Adelphi University and taught at the Rudolf Steiner School in Manhattan for a number of years.  He and his wife Janet, a faculty member of our Early Childhood department, are also the parents of Gabriel ’99, Emily ’01 and Jesse ’05. 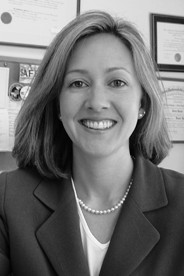 A student at the Waldorf School of Garden City from kindergarten through twelfth grade, Nicole graduated cum laude from Princeton University with a major in English. She later attended Fordham University School of Law, where she was the Editor-in-Chief of the Law Review and the recipient of the Edward Kennedy Award. After graduating, Nicole clerked for two years for federal District Court Judge John F. Keenan in the Southern District of New York, before moving on to the law firm Sullivan & Cromwell, LLP. She later returned to the public service sector, working as a federal prosecutor in the United States Attorney’s Office for the Southern District of New York. In 2001, Nicole received the John Marshall Award from Attorney General John Ashcroft for her outstanding legal achievements. 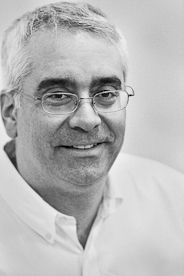 Ed Magee is the Executive Vice President for the Americas at Caplin Systems Inc., a provider of web trading technology for the financial services industry. Ed holds a Bachelor of Arts degree in Economics from Boston University. Prior to joining the board, Ed and his wife Mikel served as co-chairs of the parent association for 3 years. They have 2 children attending the school. 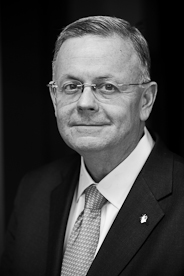 Upon graduating from Bowdoin College, Bruce enrolled in the Waldorf Institute at Adelphi University and soon became a class teacher at our School.  Today, Bruce is the manager of The Milleridge Inn in Jericho, New York, a restaurant and catering facility that dates back to the early seventeenth century. In recent years, Bruce has been a coach for our varsity track team.  He and his wife Roxanne Martindale Murphy ’70 are the parents of Christopher ’97 and Thomas ’00. 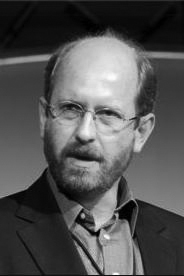 Originally from South Africa, Michael is Technology Director at JP Morgan Chase, where he leads several teams to provide technology solutions for the servicing organization in Auto Finance and Student Loans. Michael holds two bachelor’s degrees from the University of the Witwatersrand in Johannesburg, South Africa as well as a diploma in project management from Damelin College. He is also a graduate of the Winkler Center’s Foundation Studies Program. He and his wife Carol are parents to Sean ’11 and Jaclyn ’14. 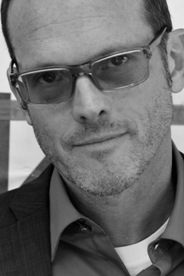 David Resnick ’79 is Vice President for Design and Construction at NYU Langone Medical Center. Prior to joining NYU Langone, David spent over two decades in the public sector, managing capital programs for the NYC Department of Design and Construction, and before that with the New York City Housing Authority. David has been an Adjunct Professor at New York University since 1997, and is past Chair of the Planning Board of the Incorporated Village of Rockville Centre. He is a licensed Architect in New York and New Jersey, and he holds a Master of Architecture degree from Cranbrook Academy of Art, a B. Arch. from New York Institute of Technology, and a BA in Psychology from Adelphi University. David and his wife have served as Parent Association co-chairs, and are parents of two current Waldorf students and one Waldorf alum. 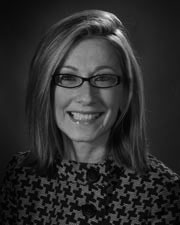 Chiara Sugrue is Senior Administrative Director of Pathology and Laboratory Medicine at Lenox Hill Hospital – an acute care hospital with a national reputation for outstanding patient care and innovative medical and surgical treatments on Manhattan’s Upper East Side and part of North Shore-LIJ Health System. With a Master in Science from the University of Bari (Italy) and a Master in Business Administration in Healthcare from Hofstra University, Chiara has close to thirty years of experience in managing numerous health care organizations. A parent at the Waldorf School from the pre-kindergarten program through twelfth grade, Chiara and her husband James are the proud parents of Annabella ’11 who is a senior at New York University. Chiara is also the co-chair of Waldorf’s Alumni Parent Association. 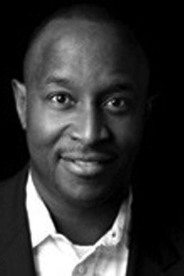 Jean-Rene Zetrenne ’88 graduated from Boston University with a major in communications. He also holds an MBA from Duke University’s Fuqua School of Business. Today Jean-Rene is Senior Partner and Chief Talent Officer for North America at Ogilvy & Mather – one of the largest marketing and communications companies worldwide. In his role, Jean-Rene is charged with implementing a complete “people focused” strategy built on consistent communications about performance, opportunities, training and career growth. “Throughout my career, it has been quite clear to me that the people side of business is where I belonged. People are the same at every company I’ve worked for, they all want to contribute to something bigger than themselves, make powerful connections with others, and feel a sense of belonging and fulfillment, which was something that I felt being part of the Waldorf community. The fact that I get to partner with employees every day to do just that is an honor.”