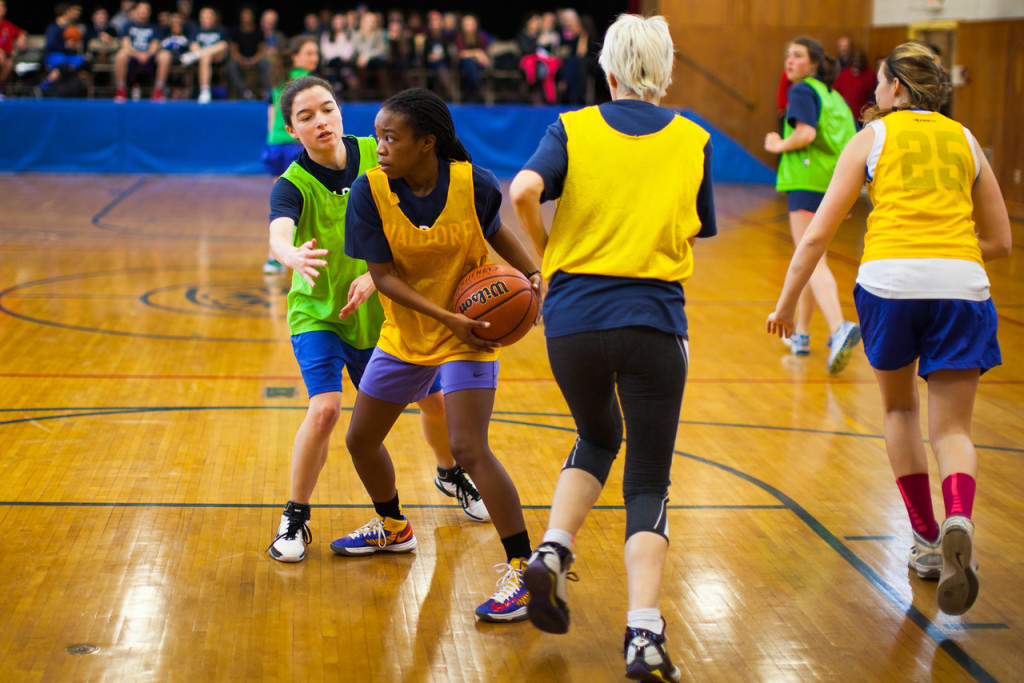 The Waldorf School of Garden City hosted its annual Alumni/ae Basketball games. Both games were exciting to watch as the athletes played with energy and enthusiasm. 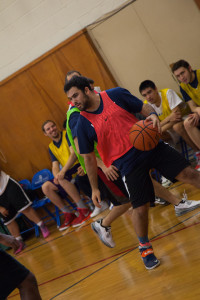 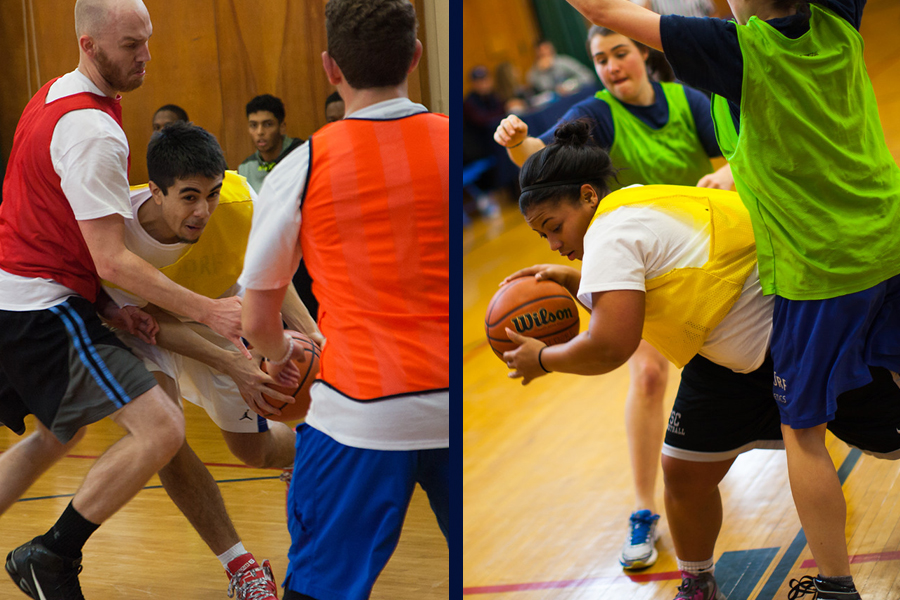 Posted in Alumni
Read All Posts